"By buying a kebab you give an Arab a home". The Perception of the Islamic Civilisation in Western Culture

A conference organised by the Students Research Groups of the Comparative Studies of Civilisations, Iranian Studies and Near Eastern Studies

The main theme of the conference was the reception of the Islamic civilisation by the representatives of Western culture. In comparison to the United States and Western Europe, the issue of the Other is definitely less explicit in Poland. Still, however, this subject is more and more often referred to in media, both the traditional and new such as the Internet. It is the latter domain which has spanned new trends unobservable in other channels such as memes flooding the virtual space.

Given the fact that the differentiation between the categories such as Arab and Muslim is rather challenging for a typical representative of Western culture, this conference aimed at clarifying the erroneous ethnical and religious identification. This means that the analyses concerned the popular image of Muslims and Arabs as for instance the Berber Christian minority as perceived by Spaniards. In such a context, the matter of actual affiliation to a given religious or ethnical group is a separate issue and what ultimately counts is the existing stereotype. 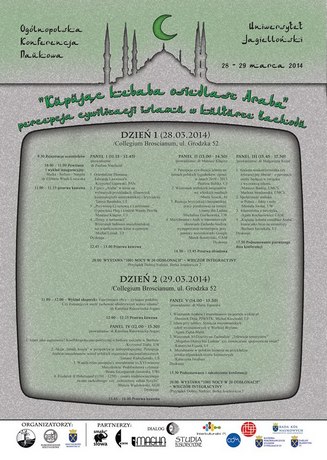 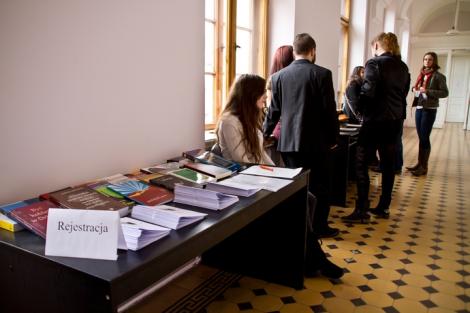 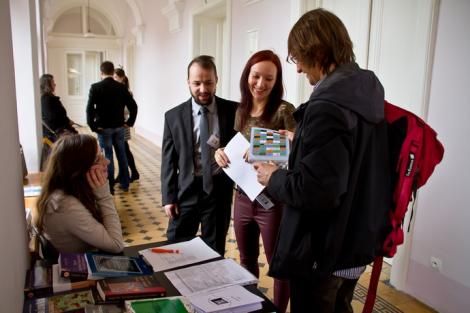 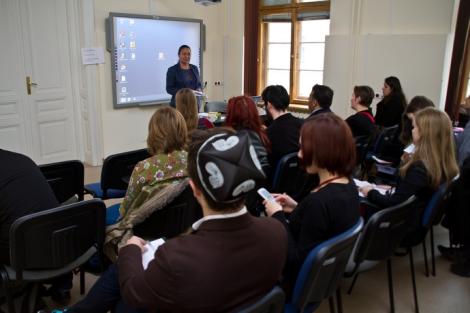 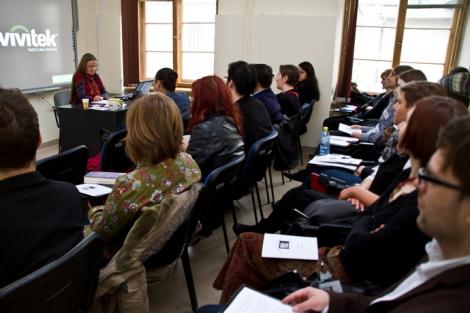 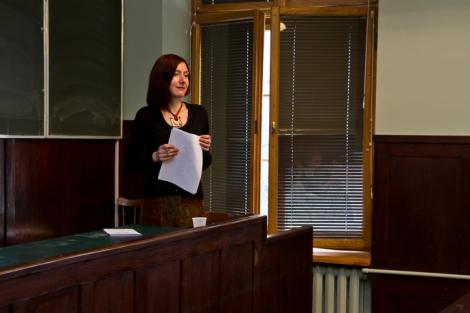 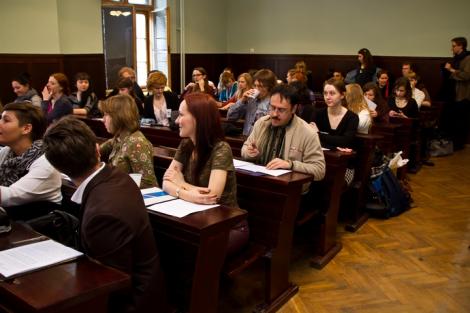 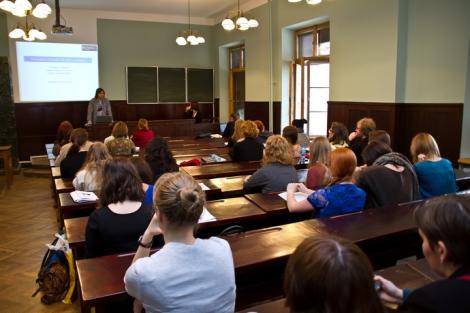 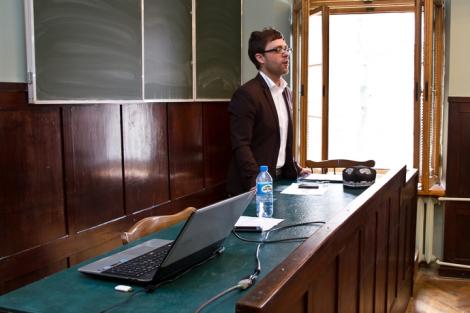 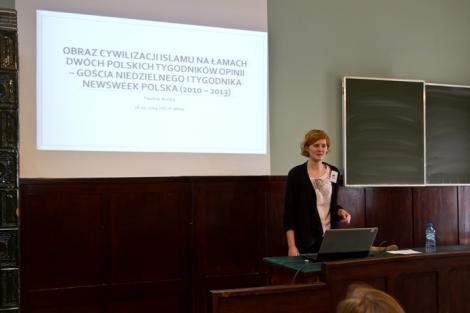 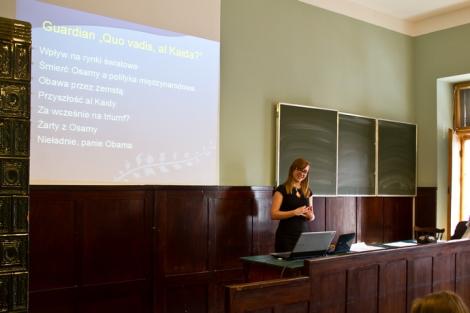 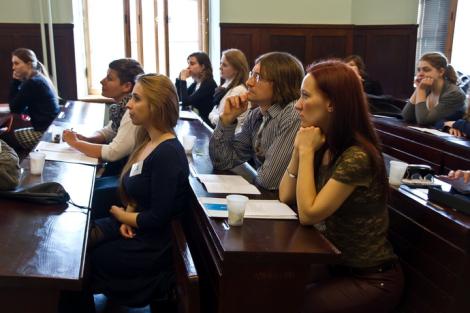 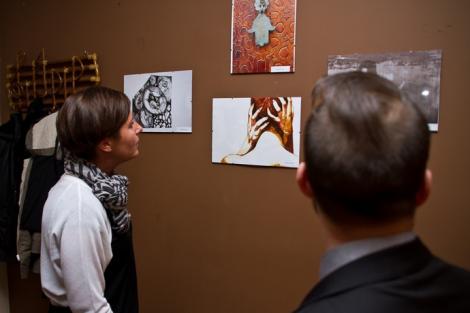 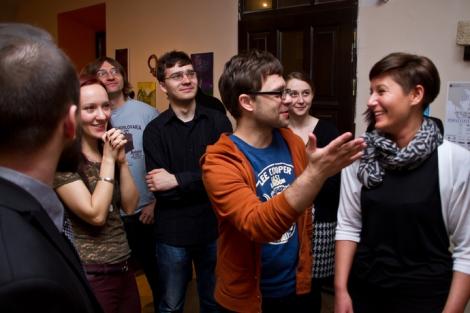 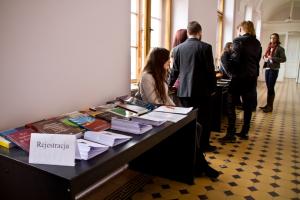 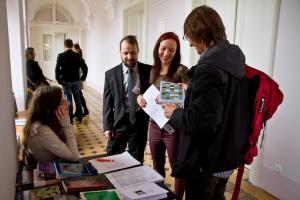 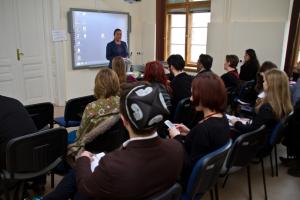 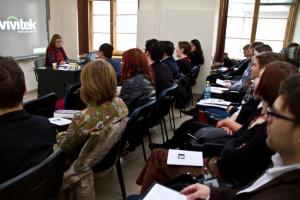 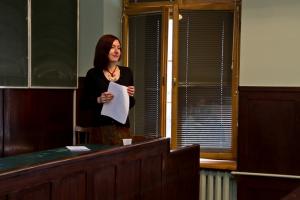 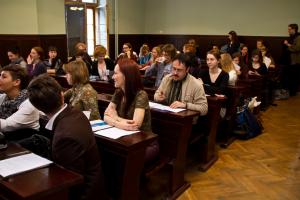 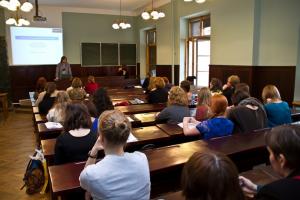 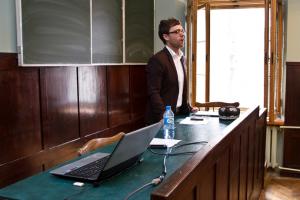 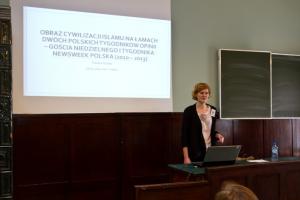 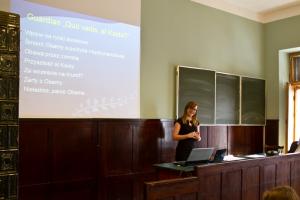 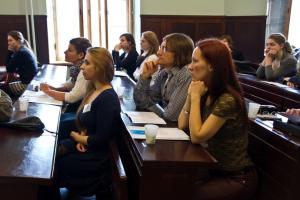 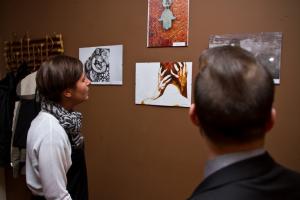 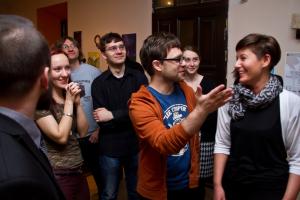