The Culture of Eating, the Eating in Culture

This conference organised by the Students Research Group of the Comparative Studies of Civilisations took place as a part of the first edition of the "Kultiwarium" festival aimed at a facilitating dialogue and cooperation between cultures. The customs connected with eating are among the most important elements of each culture, sanctioned by family, society and religious institutions. As such they constitute not only an element of everyday life but also a manifesto of identity. Eating habits are what differentiates various cultures, often becoming a source of political strife and misunderstanding. The conference aims at presenting this variety and its origins from different perspectives: cultural, religious and psychological. As such the event is designed to facilitate the building of intercultural relations and mutual understanding. 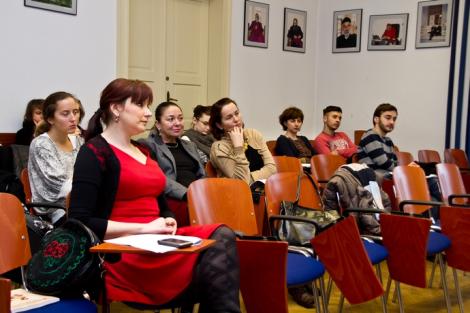 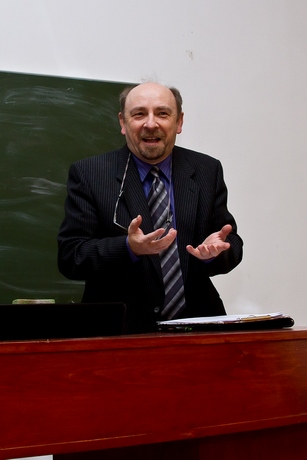 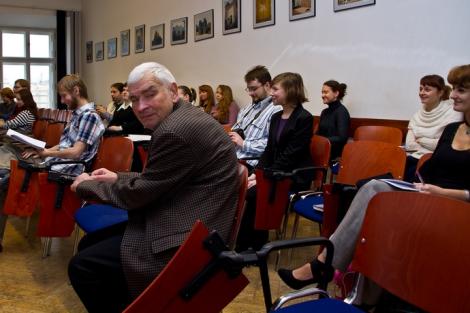 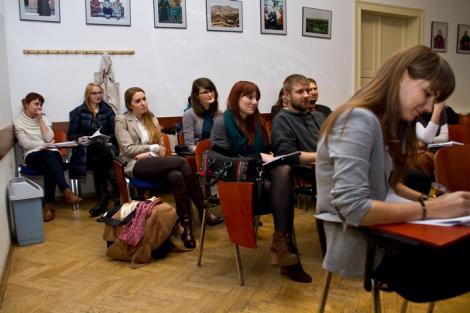 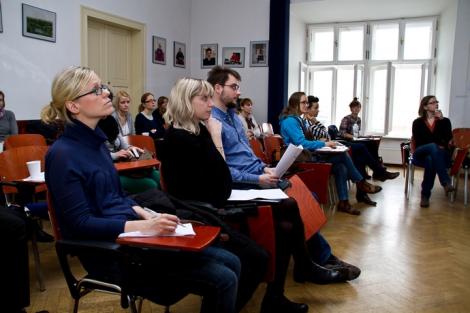 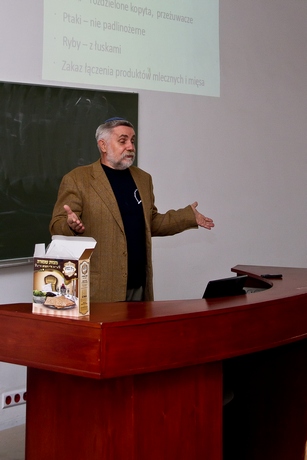 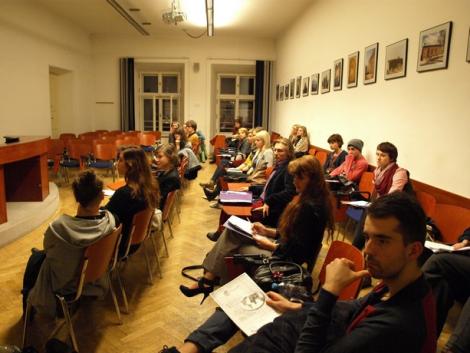 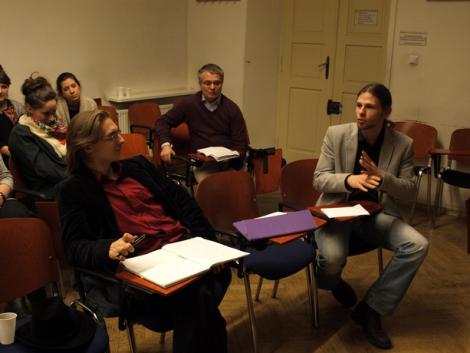 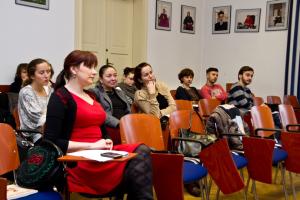 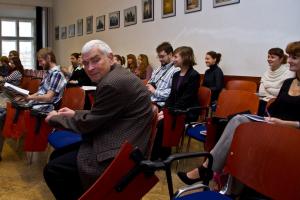 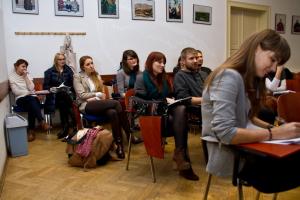 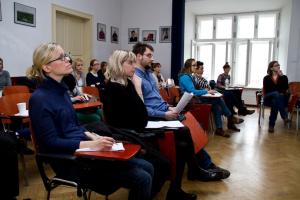 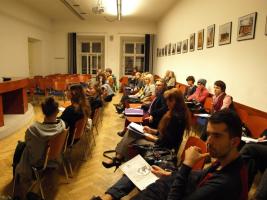 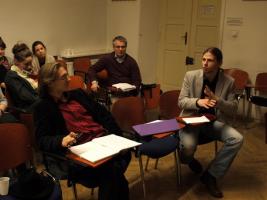