The Crossroads of Culture. Are Heresies Creative? The phenomenon of heresy in various traditions and cultures

The main purpose of the conference was to analyse the phenomenon of heresy and its varied historical and geographical manifestations. The organisers wished to approach this issue as present in various cultures and traditions. The main questions we posed were:

What was the influence of various heresies on the cultural development of a particular region or tradition?
Which phenomena in various traditions and civilisations, particularly Eastern, could be considered analogical to heresy in Christianity?
What were the criteria for establishing orthodoxy? Is it possible that the later tradition could be considered heretical against the earlier cannon?
Are heresies creative? If so – have they influenced orthodoxy? How?
Do heresies emerge from the doctrinal disputes solely? Are the political and social issues equally relevant? 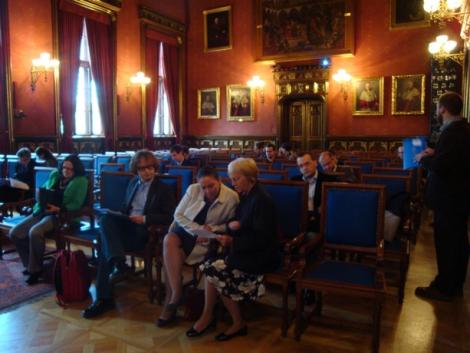 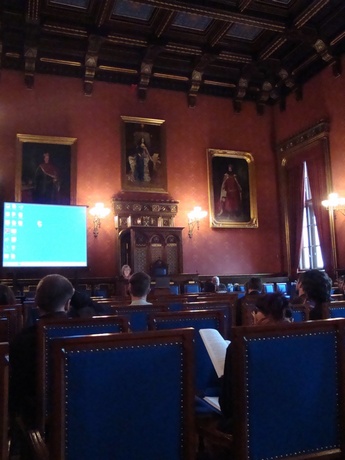 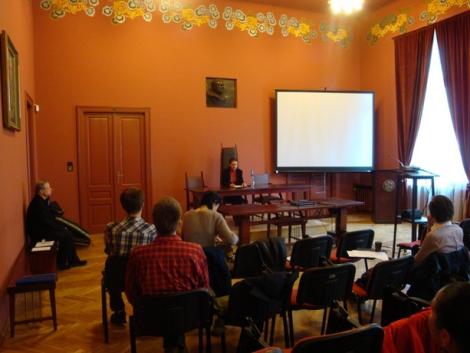 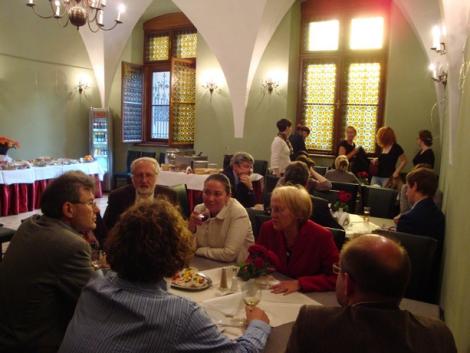 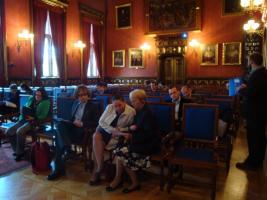 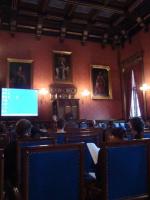 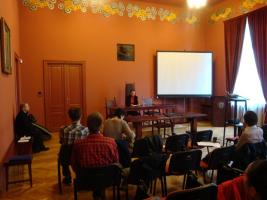 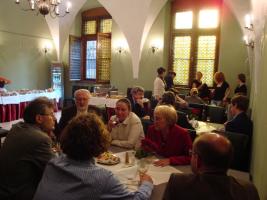